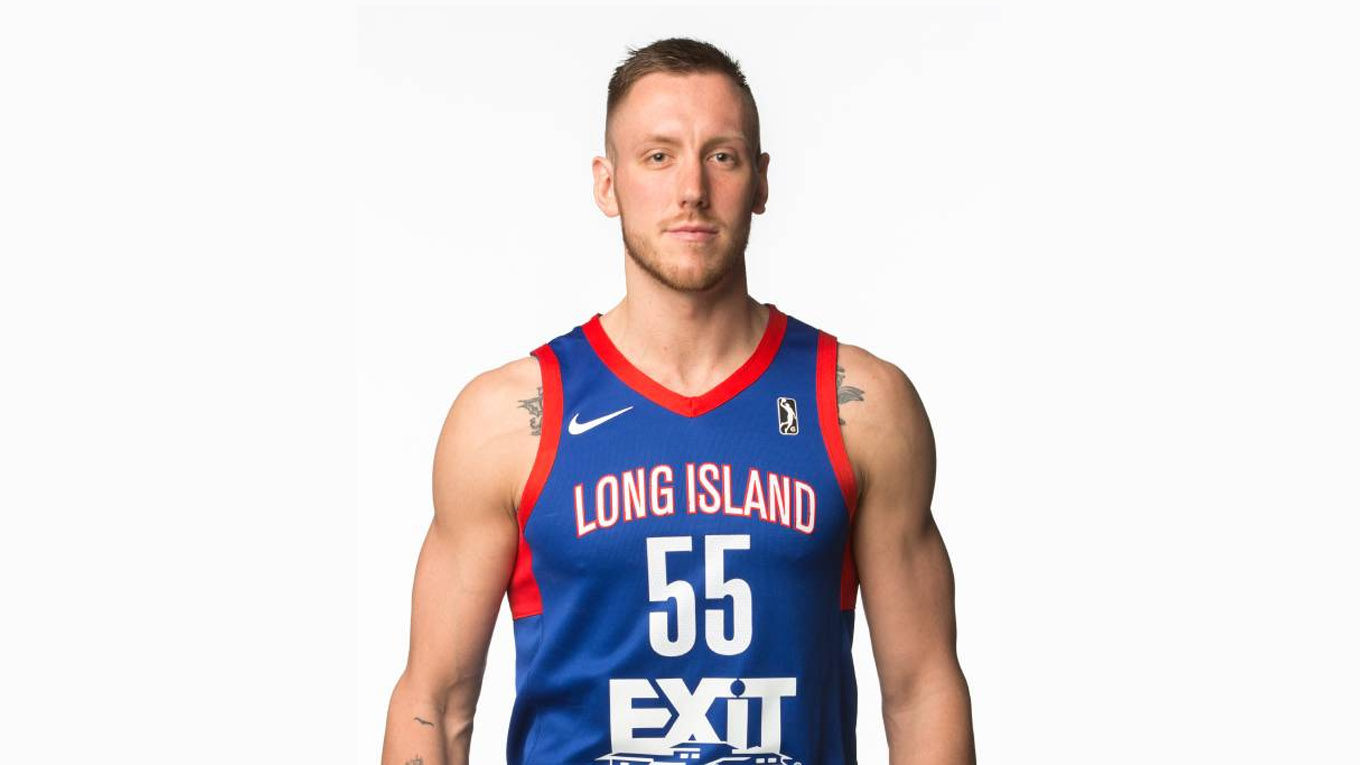 Mitch Creek made his G League debut for Long Island Nets on Saturday in New York, in a 115-104 victory against the Westchester Knicks.

Creek, who was recently added to the Nets’ roster for the season, finished the game with 8 points, 3 rebounds and 3 assists in his 22 minutes on the court.

He scored most of his points by pushing hard towards the hoop and getting to the free throw line, where he made four of his six attempts.