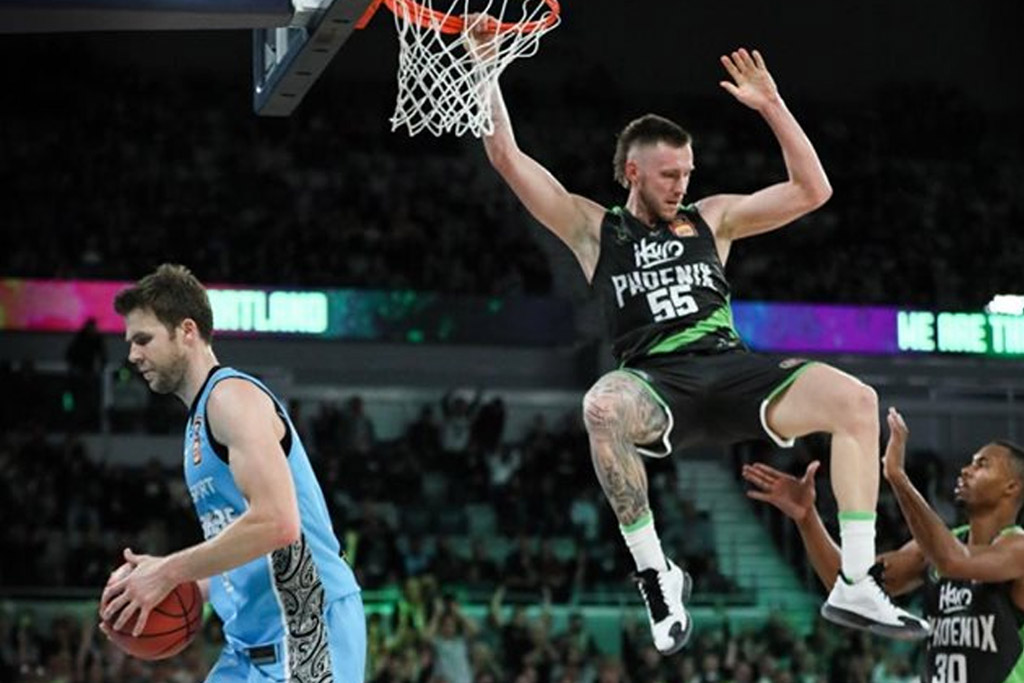 Creek was picked up by the Adelaide 36ers of the National Basketball League for the 2010–11 NBL season, and made his debut for the club on 3 December 2010 against the Townsville Crocodiles. In 21 minutes of action off the bench, he recorded seven points and three steals in a 92–79 win. As a rookie, he appeared in 20 games for the 36ers, averaging 5.8 points and 2.4 rebounds per game.

Following the 2010–11 NBL season, Creek remained in Adelaide and played for the South Adelaide Panthers of the Central ABL. His strong play with the 36ers earned him a spot on the Australian Emus squad for the 2011 FIBA Under-19 World Championship.

In 2012–13, Creek’s season with the 36ers was cut short after rupturing his Achilles tendon on 15 December 2012. He subsequently missed out on participating in the 2012 NBL All-Star Slam Dunk Contest. In 12 games, he averaged 5.8 points and 2.6 rebounds per game.

On 24 April 2013, Creek re-signed with the 36ers for the 2013–14 NBL season. He returned to action in 2013–14 and appeared in all but one game for the 36ers, showing no ill-effects from his Achilles injury. He helped lead the 36ers to the Grand Final where they were defeated 2–1 by the Perth Wildcats. In 33 games during the season, he averaged then career highs of 7.7 points and 3.8 rebounds per game.

During the 2014 off-season, Creek played in the SEABL for the Nunawading Spectres, helping the team reach the grand final where they lost to the Mount Gambier Pioneers. 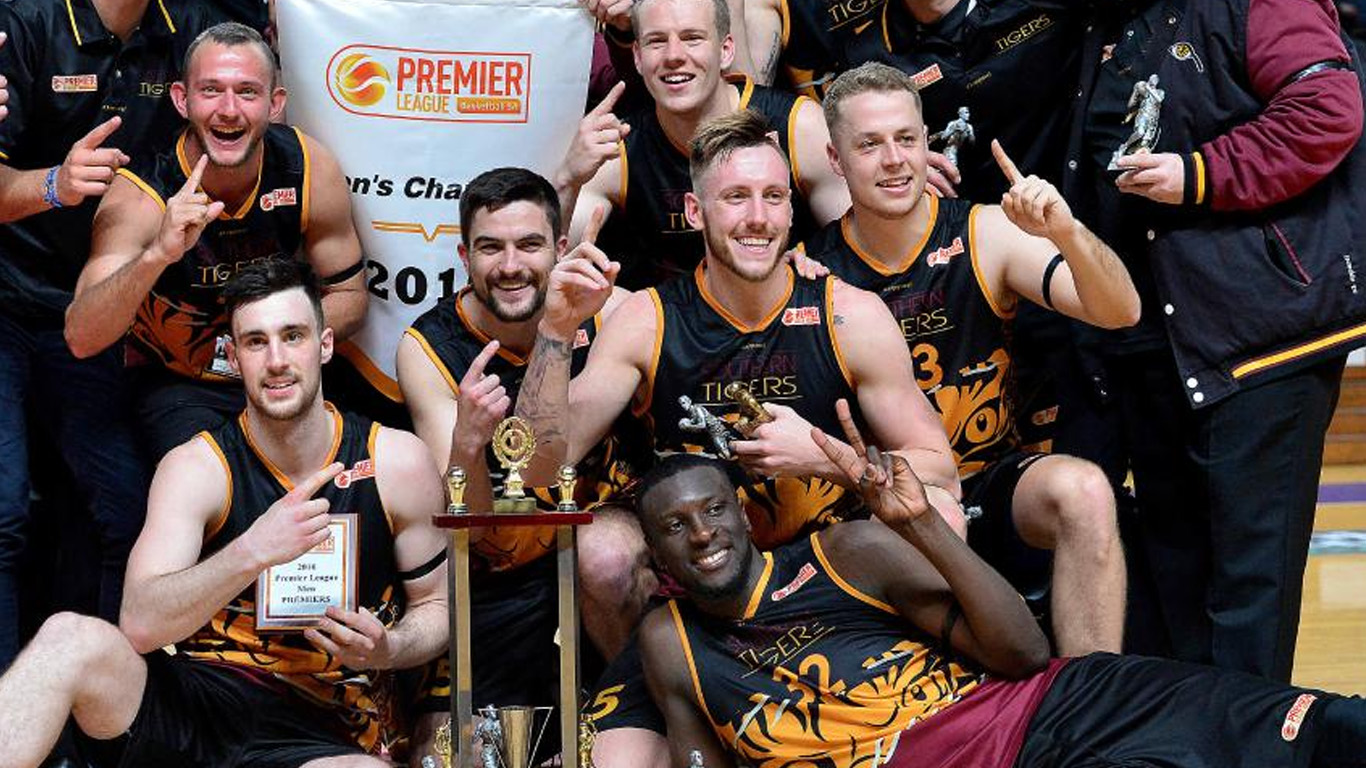 In 2015–16, Creek averaged 9.9 points, 4.1 rebounds, 1.4 assists and 1.1 steals in 26 games. For the 2016 off-season, he joined the Southern Tigers of the SA Premier League and helped them win the title. He earned Premier League Grand Final MVP, league MVP, Defensive Player of the Year and All-Star Five honours.

In the 2017 NBL off season, Creek was invited to participate in a free agent mini-camp run by the Utah Jazz before joining the Jazz’s Summer League team. In his last game of the NBA Summer League, Creek recorded 10 points (5/6 FG) and six rebounds in 16 minutes of playing time, in his final Summer League game with the Utah Jazz.

Mitch Creek was also selected to be a part of the Australian Boomers Squad in the first FIBA Asia Cup, where Australia took home the gold. Creek averaged 14.7 points with 5.2 rebounds and 2.3 assists per game. Creek dominated in the tournament with his strongest showing against Chinese Taipei where Creek scored a game high 22 points on a perfect 9-of-9 shooting. 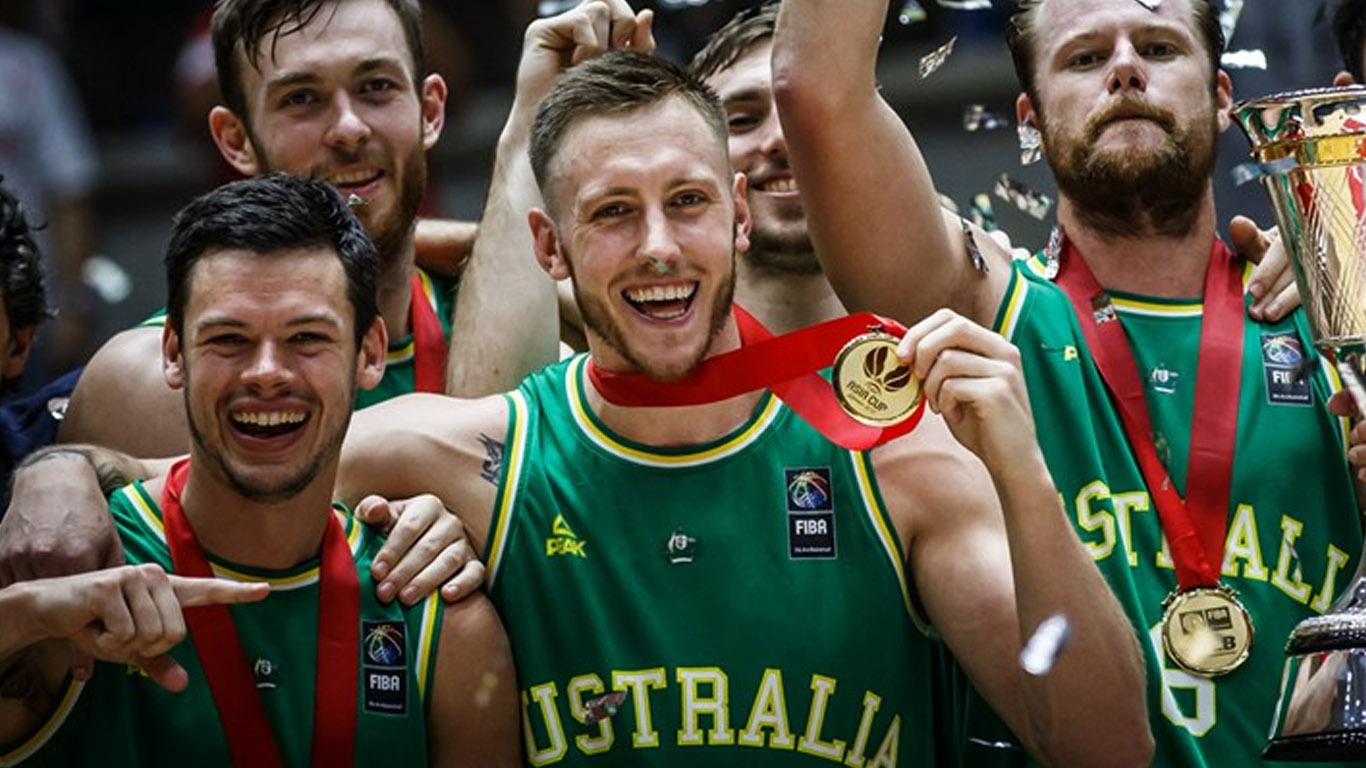 On 2 April 2018, Creek signed with BG Göttingen of the German Basketball Bundesliga. In seven games, he averaged 11.9 points, 2.7 rebounds and 1.3 assists per game.

On 20 August 2018, Creek signed a non-guaranteed Exhibit 10 deal with the Brooklyn Nets. On 12 October 2018, Creek was waived by the Nets after appearing in one preseason game. Ten days later, he was acquired by Brooklyn’s NBA G League affiliate, the Long Island Nets.

On 4 December 2018, Creek was announced as the first marquee signing of the South East Melbourne Phoenix, a franchise entering the NBL for the 2019–20 season. He signed a two-year deal, with a player option for a third year and an NBA-out clause. In July 2019, he committed to the Phoenix for their inaugural season.