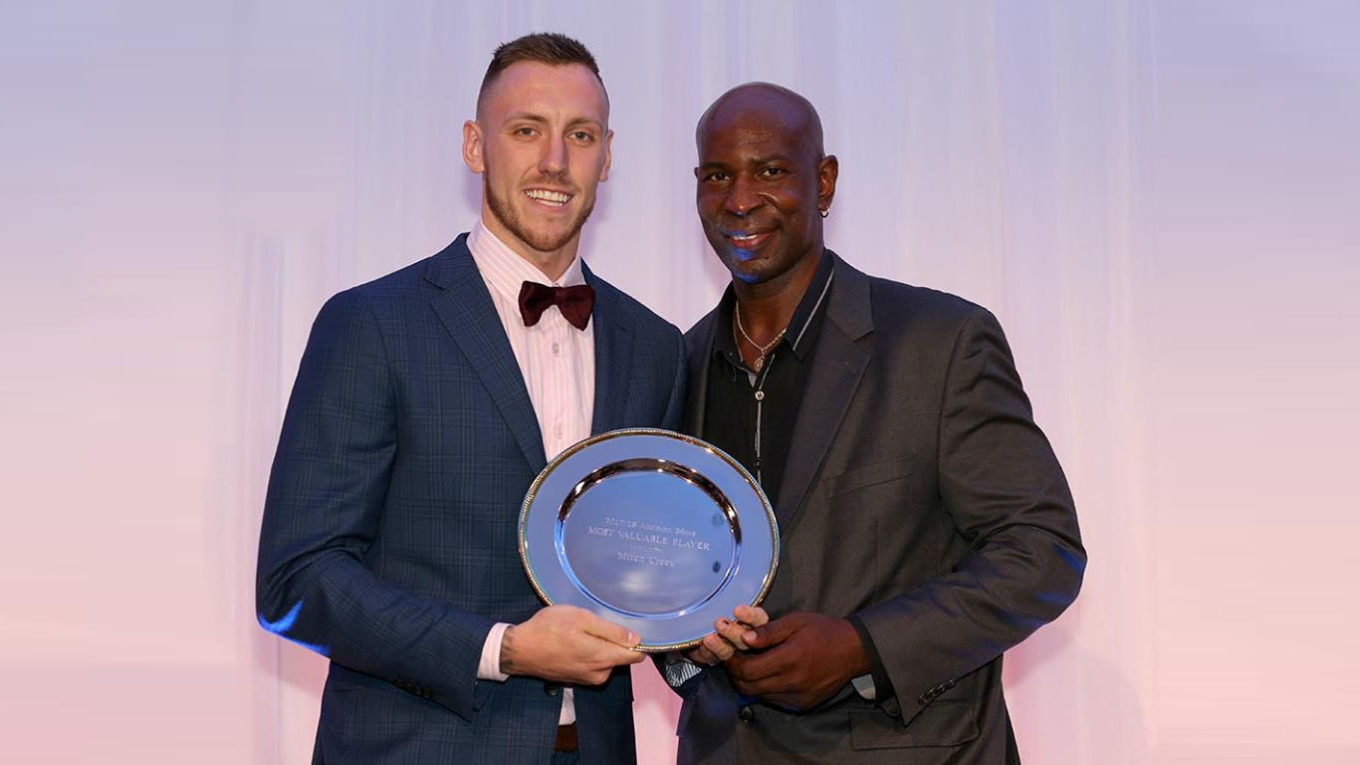 HORSHAM’S Mitch Creek capped off a big National Basketball League season for the Adelaide 36ers when he claimed the club’s most valuable player award on Friday night.

He said while it was a massive honour to be given the award, he was more focused on taking out the ultimate team prize come the end of a finals campaign.

“It’s something special to be amongst some of the greatest players in NBL history from our club,” he said.

“To be in that category as an MVP is an absolute privilege, just to be named along some of the guys that have come before me.

“It’s a pretty amazing feeling but at the same time we have to remember that our biggest focus is on winning the title.”